Kingdom of Spain signs The Hague Convention on the Protection of Children and Co-operation in Respect of Inter-Country Adoption (Hague convention) on 27th March 1995 ratifies it on 30th June 1995 and it is in force since 1st November 1995. Central body under the Convention is the Ministry of health, social services and equality, having its seat in city of Madrid, and functions, which are coordination, cooperation and communication in the area of international adoption.

According art.5 from Law 54/2007 competent authorities in the area of the adoptions are the Central bodies in each autonomic area, which leads to specifications of separate stage from the procedures for preparation of the documents and the adoption.

Requirements towards the adopters in international adoption

The permit for adoption is issued from the competent Central body in the area of child protection in the respective Autonomy Area. This is a document which certifies the eligibility of the candidates to be adopters and is called “Certificate of Eligibility”. The Certificate of Eligibility has a purpose to protect the interests of the adopted child and it is a condition for performing of one legal adoption in Spain. Its validity is 3 years.

Required documents for signing in the register of MOJ

Character of the adoption in Spain

The adoption in Spain is full and leads to family relation equal to the biological one as all the relations of the adopted child with his/hers biological relatives.

The signing in The Civil register as Spanish citizen is made with the names of the adopters, without mentioning the adoption and is completely equal to the signing in of a birth child.

Acknowledging of the international adoption

According art.23 from The Hague convention, when is certified, that the adoption is performed according the Convention it is acknowledged de jure from the accepting country. The decision for allowing the full adoption of a child from country, side of the Convention by citizens of Spain is de jure acknowledged. 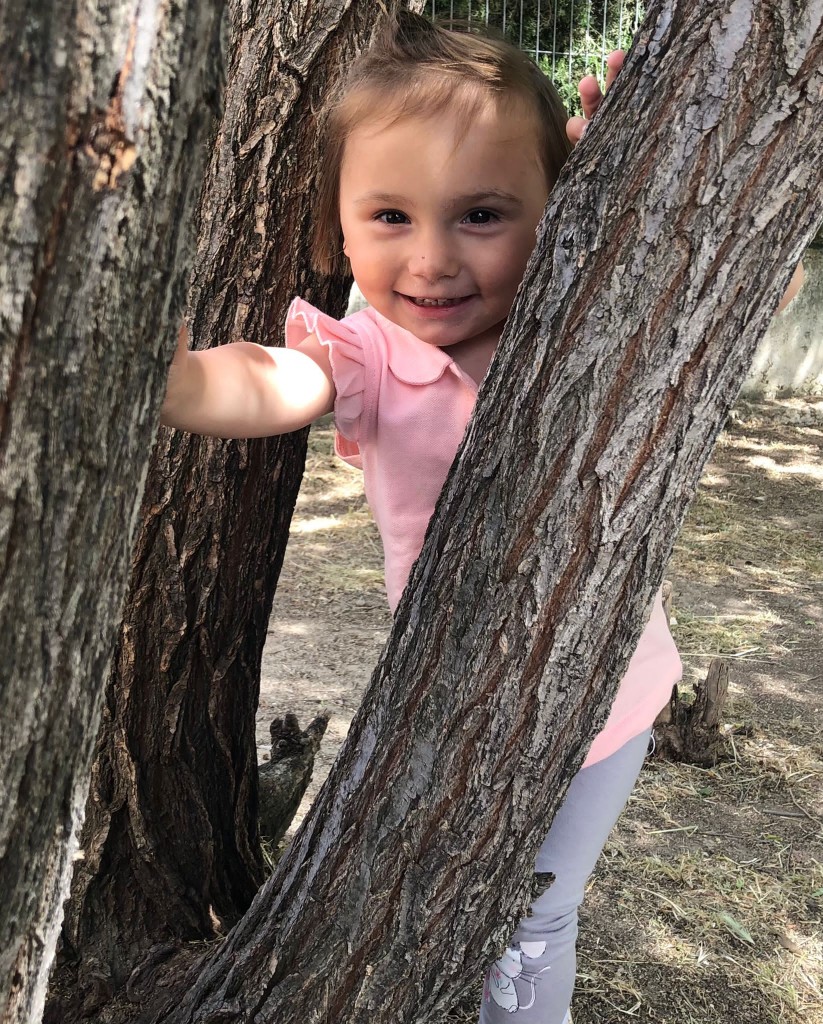 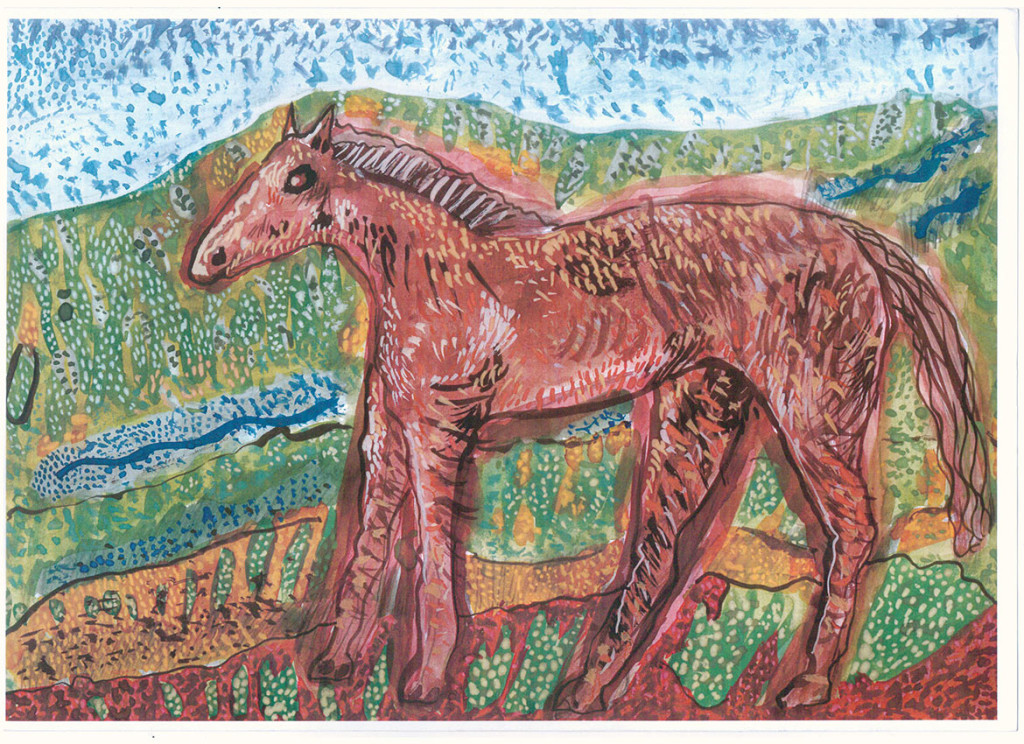